Are We Sleepwalking Towards a Childcare Crisis? 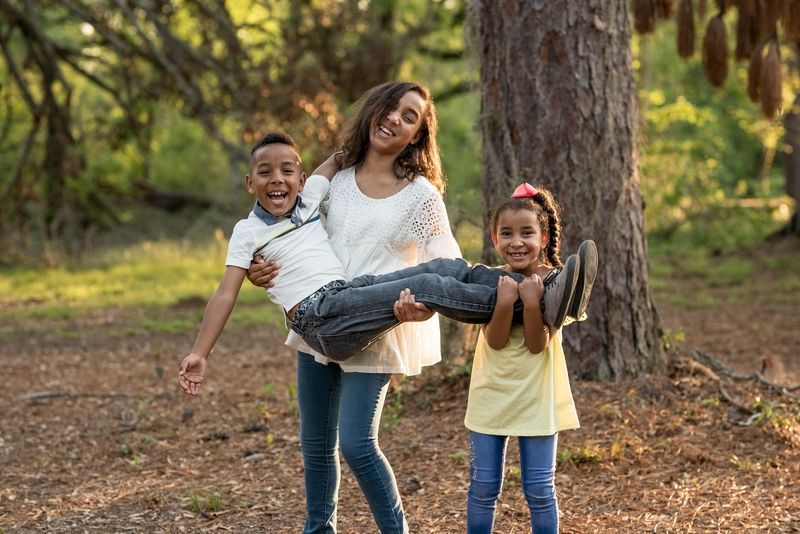 If you are a parent in the UK, then I am sure that you are already more than aware of the staggering cost of childcare in our country. It has recently been reported that the cost of full-time childcare now stands at a staggering £164 a week; this may seem like a perfectly acceptable, and dare I say it reasonable figure for those working in the City and earning upwards of £65,000 per annum.

However, the average salary in the UK currently stands at £26,500, and when you consider that one parent, usually the mother, is required to stay at home to take care of the child, it is not surprising that more and more families are electing not to have children in order to avoid financial problems.

The days of the father being the sole breadwinner in most households are now a distant memory and both parents are now required to enter the world of work in other to provide for not only their children but for themselves. However, does the ever-increasing cost of living and continued stagnant wages mean that Britain is currently lumbering towards something of a childcare crisis?

This, along with the recently proposed cuts to tax credits, has left many parents and soon to be parents incredibly anxious at the prospect of facing financial hardship when their child is born. I can tell you that from my own experience of talking to parents at my local nursery in West Hove, that many of them have been forced to take out loans or borrow thousands of pounds from family members in order to ensure that they have enough money to pay for childcare.

While some may simply dismiss the notion as scaremongering, it cannot be denied that £164 a week is simply not sustainable for the majority of working families in this country. Ironically those who can afford this sort of money are usually the ones with only one parent working and it is once again the poorest in society who appear to be deprived.

The Conservatives have gone some way to attempt to convey that they are aware of this dilemma by pledging that 300,000 families will enjoy free childcare for their 3 and 4-year-olds. However, since the announcement, major concerns have been raised due to the fact that there is believed to be a shortfall in funding; there is also little in the way of promises to provide real support for those who are forced to go out to work and leave their 1 or 2-year-old in the care of friends or family.

It remains to be seen what will become of the childcare industry, one thing is for certain though, real difficulties could surface in the future as the make-up of our society changes even more. While it is possible for the richest in society to stay at home and even hire a nanny or au-pair, what about the remainder of us working folk who have a stark choice or caring for our children or going to work?